Gradschool, trip 2 boston, and self quarantine

After waiting hella long and a torturous winter, I received my first acceptance phonecall to gradschool last Monday (march 2nd). I rly feel a huge sigh of relief because I have never been smart at school (academic probation + kicked out during 1st yr and nearly failing my second undergrad program plus taking 6ish yrs to graduate lmao) but I think my resume/personal trauma essay rly pulled thru for me. Atm, Im still waiting for one last school but it doesn’t matter 2 me too much bcuz I kno I’ll b moving!!! Mid July Toronto better watch outttttt I kno for sure I’lll watch to spend some time b4 school getting to kno the city and eating around n stuff
Anyways, there was no better way to celebrate than a week long vacation to boston to see isabelle! I left on Wednesday morning and ended up in one of those small ass properller planes in my Toronto>boston transfer. The dude next to me threw up very calmly for a minute or two lol
After landing I caught dinner w tony. I hadn’t seen this mofo since 2016??? Tony came to Vancouver for his field research on like.. vietnamese diaspora and food and stuff lol and this dude just got paid to eat around the city. He also managed to like b friends w every one despite not rly saying much at all lol. We caught some Taiwanese food and watched non Asians struggle w this traditional ass restaurant lmao … they rly ordered 5 family portions of shrimp fried rice… tbh I feel bad for not helping lol.
After that met up w isabelle and that’s when the trip rly started!!! We passed out our first night in sleeping on the floor. The rest was doing what we typically do (sight seeing, cultural stuff, eating ( a lot) yktfv etc) but also it felt a lot slower paced just cuz boston is… a p white city lol (although I found out on my plane ride back New Edition is from boston (Roxbury) lol)
Highlights include: gamestop, unveiling my ultimate Canadian snack care package, going out for a fancy ass dinner/jazz bar, Berkeley college (when I was in highschool I rly wanted to attend this college), clam chowder bread bowls, bigass canolis (boston’s north end aka the Italian neighbourhood is probably the most cultural thing u can do in the city lol), baking fluffy Japanese cheesecake together, cooking a lot, all the shamrock/st pattys day food items, fire emblem 3 houses, our Harvard hater tour, and honestly the best part which was spending quality time doing nothing/watching tv
during the trip isabelle put me onto Men We Reaped by Jasmyn Ward book which I read half of while I was there. it was a really beautiful memoir that tbh reminded me of several people I had lost in the past due to the (different) circumstances they had been in. growing up in east van and surrey, it was natural that u knew complicated young people that had passed early. after reading mostly memoir lately I have rly grown into the genre, with on earth we’re briefly gorgeus by ocean vuong introducing me 2 the genre. Also rly rly rly late but finished season 1 of insecure and half of the great family cooking show. Insecure is amazing. No other words lol.
Now that im back, i have 2 follow government announcement to self quarantine for 2 weeks so that’s kinda why I decided to start this blog! I’ll b working on other stuff in the meantime and playing lots of video games in the meantime. Hmu!!!! I miss group skype calls n stuff
ps edit: its wild seeing all these updates about covid 19 in america students being sent back and everyone working from home indefinitely. it made me think about how much time we "waste" working for people when really we could all be enjoying our lives and doing random shit that makes us happy lol like i literally taught myself html and did this shit this morning
ps ps boston wtf is with all the TURKEYS?! there was this one road with like 15 turkeys bossed up n shit and cars couldn't do shit it was so weird 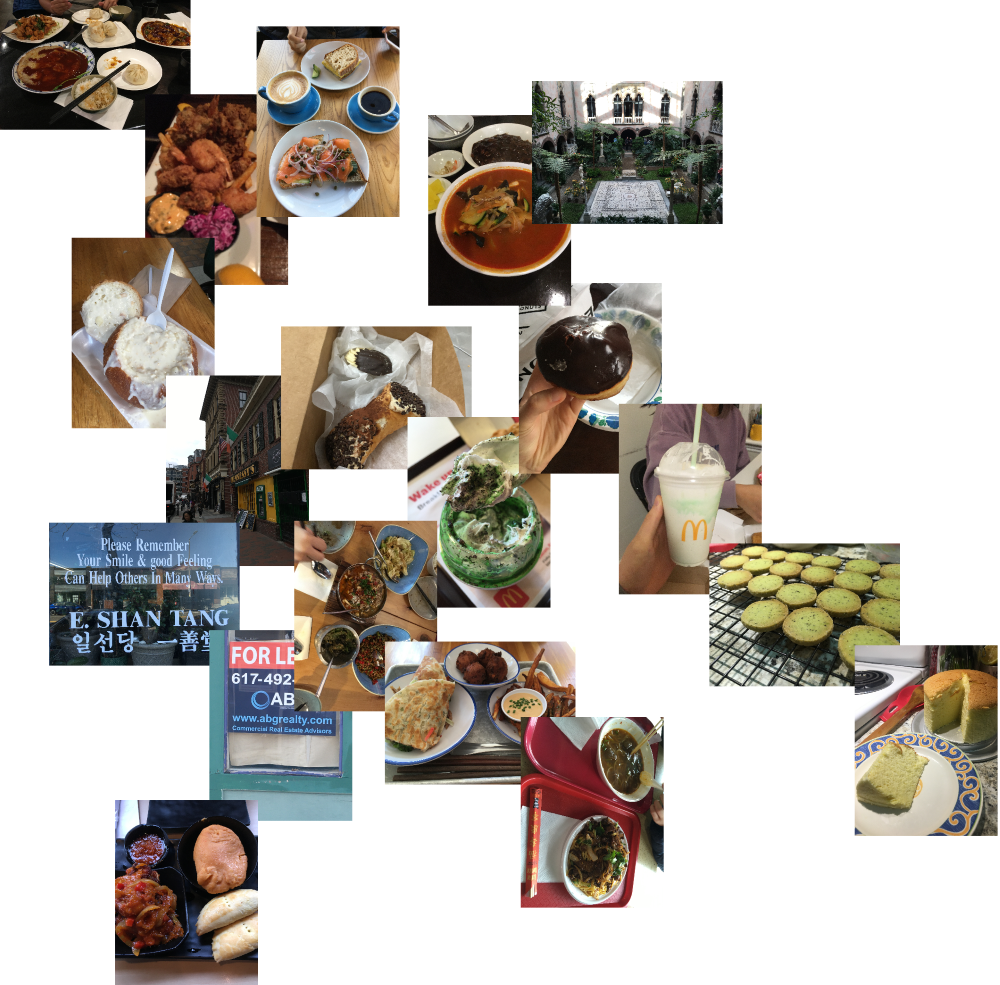